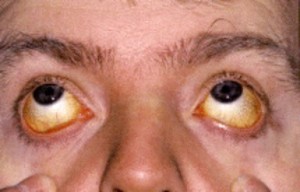 Red blood cells (RBCs) are made in the bone marrow—a sponge-like tissue inside the bones. They live for about 120 days in the bloodstream and then die. Hemolysis involves premature destruction and hence a shortened RBCs life span (< 120 days). When RBCs die, the body’s bone marrow makes more blood cells to replace them. However, in hemolytic anemias, the bone marrow can’t make red blood cells fast enough to meet the body’s needs. 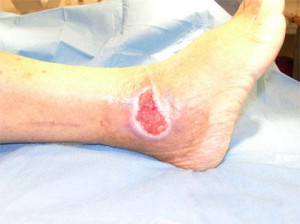 Leg Ulcers with Sickle Cell Anemia and other Hemolytic Anemias 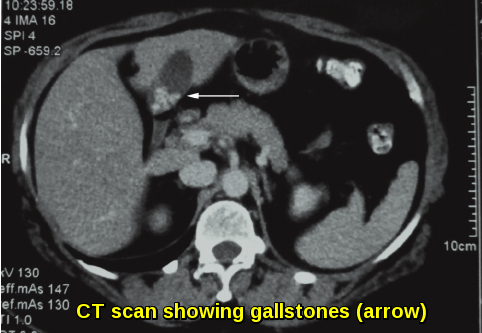 The potential causes of hemolysis are enormous.

Many diseases, conditions, and factors can cause the body to destroy its red blood cells. These causes can be inherited or acquired.

Sometimes, the cause of hemolytic anemia isn’t known.

In inherited hemolytic anemias, the genes that control how red blood cells are made are faulty.

Inherited hemolytic anemias can be due to :

In acquired hemolytic anemias, the body makes normal red blood cells. However, a disease, condition, or other factor destroys the cells. Examples of conditions that can destroy the red blood cells include:

A careful history, examination, and study of the peripheral blood film provide essential clues in most cases.

The Direct Antiglobulin Test (DAT) = Direct Coombs Test (DCT) to detect the presence of antibody on the red cells (immune hemolysis) is the next step.

In cases of DAT – negative hemolysis with no obvious clues from the history, examination or blood film, an empirical approach to investigations must be adopted, bearing in mind which disorders are relatively common, e.g. G6PD deficiency. 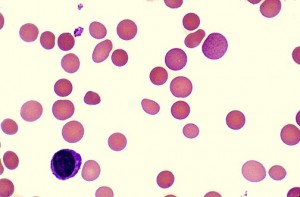 Spherocytes in a case of warm AIHA 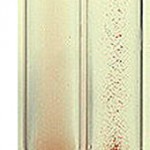 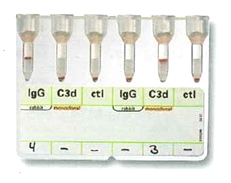 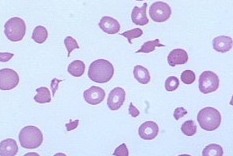 It can be idiopathic or secondary, and classified as warm, cold (cold hemagglutinin disease (CHAD) and paroxysmal cold hemoglobinuria) or mixed, according to the thermal range of the autoantibody.

AIHA may develop gradually, or have a fulminant onset with life-threatening anemia.

The clinical features, etiology, and investigations are similar to those outlined above.

The first-line therapy for warm AIHA is Corticosteroids, which are effective in 70–85% of patients and should be slowly tapered over a time period of 6–12 months.

Corticosteroids, usually prednisone, are given at the initial dose of 1.0–1.5 mg/kg/day for 1–3 weeks until hemoglobin levels greater than 10 g/dL are reached. Response occurs mainly during the second week, and if none or minimal improvement is observed in the third week, this therapy is assumed to be ineffective. After stabilization of hemoglobin, prednisone should be gradually and slowly tapered off at 10–15 mg weekly to a daily dose of 20–30 mg, then by 5 mg every 1–2 weeks until a dose of 15 mg, and subsequently by 2.5 mg every two weeks with the aim of withdrawing the drug. Although one might be tempted to discontinue steroids more rapidly, AIHA patients should be treated for a minimum of three or four months with low doses of prednisone (≤10 mg/day).

For refractory/relapsed cases, Rituximab, a monoclonal antibody directed against the CD20 antigen expressed on B cells, has been shown to be effective. Recent reviews reported that rituximab (375 mg/m2 weekly for a median of 4 weeks) is effective in treating both warm AIHA and CHAD, with a median response rate higher in the warm forms. Rituximab has been shown to be effective both in idiopathic and secondary AIHA, including those associated with autoimmune and lymphoproliferative disorders, and bone marrow transplant. In CHAD, rituximab is now recommended as first-line treatment.

Splenectomy is commonly thought to be the most effective conventional third-line treatment of warm AIHA to be proposed to patients unresponsive or intolerant to corticosteroids and Rituximab, in those that require a daily maintenance dose of prednisone greater than 10 mg, and in those with multiple relapses.

Patients who are still refractory or relapsed in spite of the above measures should be considered for immunosuppressive drugs e.g. azathioprine (Imuran), cyclophosphamide, cyclosporin, mycophenolate mofetil.

Article Name
Hemolytic Anemias
Description
Many diseases, conditions, and factors can cause the body to destroy its red blood cells. These causes can be inherited or acquired. Sometimes, the cause of hemolytic anemia isn't known.
Author
Dr Moustafa Abdou
Publisher Name
askhematologist.com
Publisher Logo 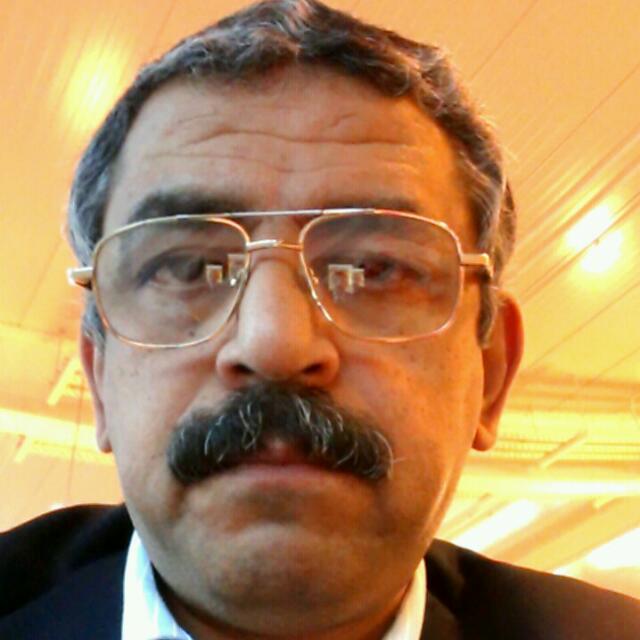