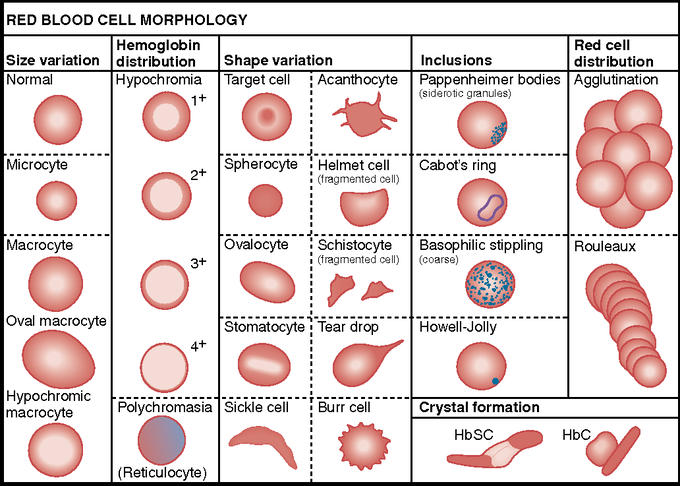 In the chapter of Miscellaneous Red Cell Abnormalities, we will discuss some of the commonly seen red blood cell abnormalities.

Adult human bone marrow synthesizes 4 X 1014 molecules of hemoglobin every second. Heme and globin chains (alpha and beta) in adults are manufactured in separate cell compartments—mitochondria and cytoplasm, respectively—and then combined in the cytoplasm in an amazingly accurate manner. Four major problems can manifest during this delicate process: 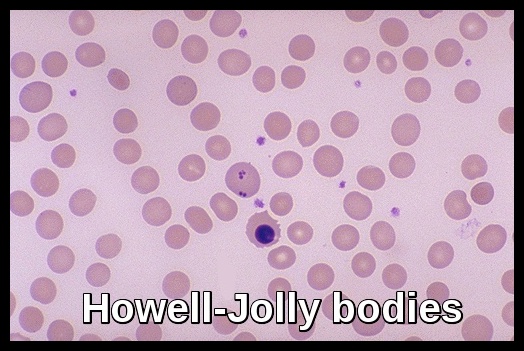 The RBC in the center of the field contains several Howell-Jolly bodies or inclusions of nuclear chromatin remnants. There is also a nucleated RBC just beneath this RBC. Abnormal and aged RBC’s are typically removed by the spleen. The appearance of increased poikilocytosis, anisocytosis, and RBC inclusions suggest that a spleen is not present. 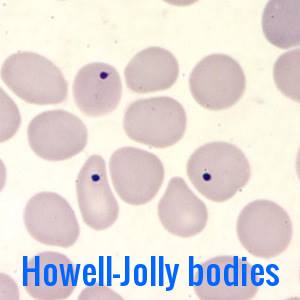 Howell-Jolly bodies are nuclear remnants found in red blood cells (erythrocytes) under various pathological states. They most commonly present in patients with absent or impaired function of the spleen; this is because one of the spleen’s functions is to filter deranged blood cells and remove the intracellular inclusions left by the erythrocyte precursors. William Howell and Justin Jolly in the early 1900s first discovered them in the early 1900s.

Following splenectomy, other blood changes including transient leucocytosis and thrombocytosis are commonly seen. 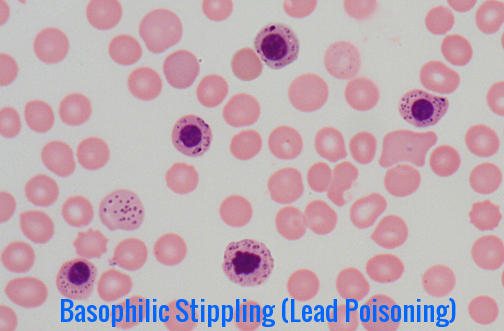 Basophilic stippling is one example of several clinically significant miscellaneous red cell abnormalities in which erythrocyte inclusions are identified on peripheral blood smears. The presence of basophilic stippling is attributed to aggregates of ribosomes or fragments of ribosomal RNA precipitated throughout the cytoplasm of circulating erythrocytes. This finding is associated with acquired and heritable hematologic disorders affecting erythropoiesis and erythrocyte maturation.

Basophilic stippling is a frequent manifestation of hematologic disease in the peripheral blood, and it is also observable in bone marrow aspirates. It is implicated in cases of lead poisoning but can be an indicator of various heavy metal toxicities. Alternative causes of basophilic stippling such as hemoglobinopathies, nutritional deficiencies, severe infections, sideroblastic anemia, TTP, and myelodysplasia warrant consideration as well in the context of appropriate clinical history. 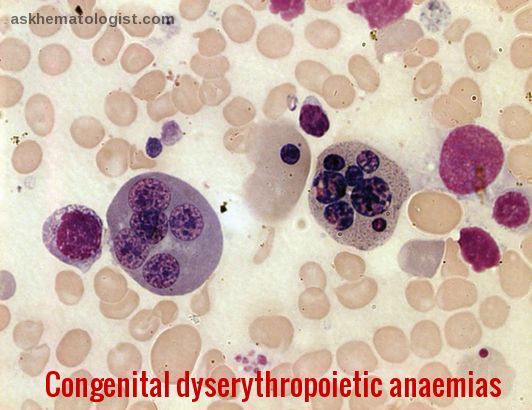 This is a group of rare miscellaneous red cell abnormalities. Congenital dyserythropoietic anemias belong to a group of inherited conditions characterized by a maturation arrest during erythropoiesis with a reduced reticulocyte production.

CDA is characterized by ineffective erythropoiesis with erythroid cell death within the bone marrow.

There are at least three varieties of CDA one of which (CDA II) is associated with lysis of the RBCs by acidified group matched allogeneic sera (Ham’s test). 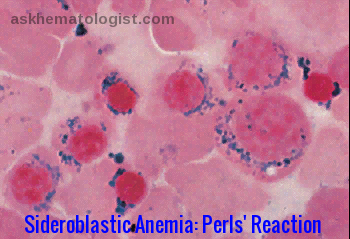 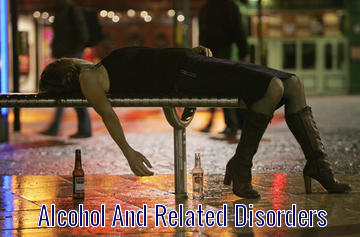