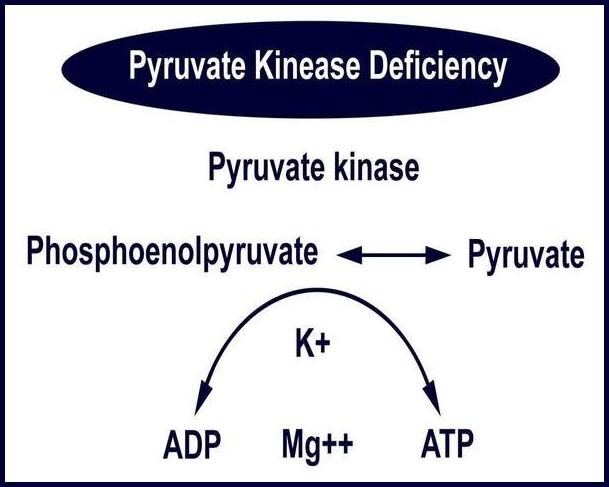 Pyruvate kinase deficiency (PKD) is one of the most common enzymatic defects of the RBCs, it manifests clinically as hemolytic anemia that can range from mild to severe. There are many different types of enzyme-related defects of the red blood cell that can cause hemolytic anemia. PKD is the second most common cause, after glucose-6-phosphate dehydrogenase (G6PD) deficiency. PKD is inherited […] 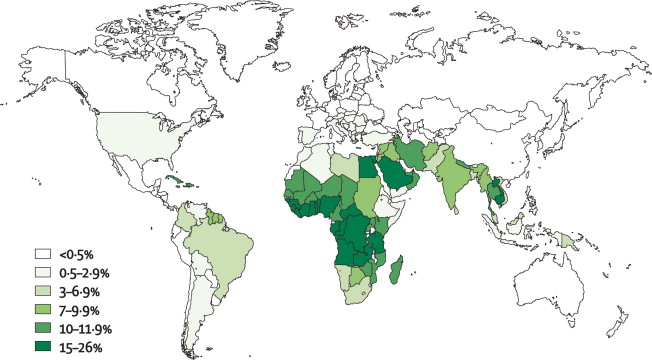 Introduction: Glucose 6 phosphate dehydrogenase (G6PD) deficiency affects approximately 400 million individuals worldwide. It is the most common human enzyme defect. The global distribution of this disorder is remarkably similar to that of malaria, lending support to the so-called malaria protection hypothesis. It is common in Africa, around the Mediterranean, and in the Orient. G6PD deficiency is an X-linked recessive disorder. The hereditary genetic […]