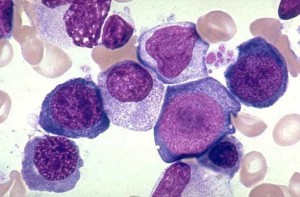 Megaloblastic anemias are a group of disorders characterized by reduced DNA synthesis (not just in red cell series) associated with pathognomonic morphological changes. When DNA synthesis is impaired, the cell cycle cannot progress from the G2 growth stage to the mitosis (M) stage. This leads to continuing cell growth without division, which presents as macrocytosis. In other words, megaloblastic anemia is a condition in which the bone marrow produces unusually large, structurally abnormal, immature red blood cells (megaloblasts).

Macrocytosis is a term used to describe erythrocytes that are larger than normal, typically reported as mean cell volume (MCV) greater than 100 fL. The amount of hemoglobin increases proportionately with the increase in cell size. Therefore, if the increase in MCV is not related to macrocytic anemia, the mean cell hemoglobin concentration (MCHC) also increases in proportion.

The defect in red cell DNA synthesis is most often due to hypovitaminosis, specifically a deficiency of vitamin B12 and/or folic acid. 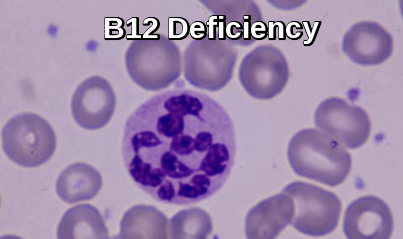 Vitamin B12 occurs in foods that come from animals. Normally, vitamin B12 is readily absorbed in the last part of the small intestine (ileum), which leads to the large intestine. However, to be absorbed, the vitamin must combine with intrinsic factor, a protein produced in the stomach.

Nutritional deficiency in vegans and alcoholics.

Refractory anemias of the following types may cause macrocytosis:

Rare causes: certain inborn errors of metabolism and copper deficiency resulting from an excess of zinc. 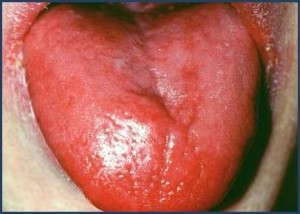 Glossitis in a case of megaloblastic anemia 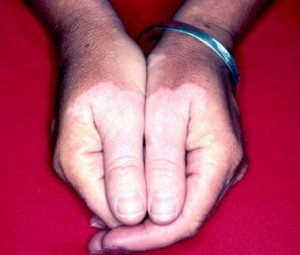 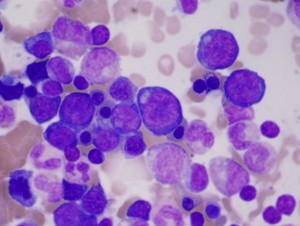 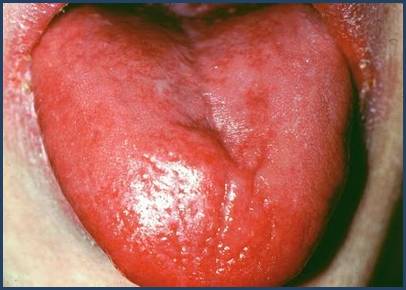