Tumor lysis syndrome (TLS) refers to the metabolic disturbances that occur when large numbers of neoplastic cells are killed rapidly, leading to the release of intracellular ions and metabolic byproducts into the systemic circulation. These electrolyte and metabolic disturbances can progress to clinical toxic effects, including renal insufficiency, cardiac arrhythmias, seizures, and death due to multiorgan failure.

The tumor lysis syndrome is the most common disease-related emergency encountered by physicians caring for children or adults with hematologic cancers.

Although it develops most often in patients with non-Hodgkin’s lymphoma or acute leukemia, its frequency is increasing among patients who have tumors that used to be only rarely associated with this complication.

Tumor lysis syndrome arises most commonly after the start of initial chemotherapeutic treatment, but spontaneous cases have increasingly been documented in patients with high-grade hematologic malignancies. It can occur within a few hours of treatment, but it is most often seen 48–72 hours (2–3 days) after treatment starts.

TLS is not limited to systemic chemotherapy, which travels throughout the body to destroy cancer cells. It can also occur with intrathecal chemotherapy, which is given directly into the fluid-filled space around the brain and spinal cord. TLS can develop after chemoembolization, which is a procedure that stops blood flow to a tumor and delivers chemotherapy directly to the tumor.

TLS has been linked with other treatments, including radiation therapy, corticosteroids, hormonal therapy and biological therapy.

Although tumor lysis syndrome has been reported with virtually every type of tumor, it is typically associated with bulky, rapidly proliferating, treatment-responsive tumors —typically, acute leukemias and high-grade non-Hodgkin lymphomas such as Burkitt lymphoma. The syndrome has also been reported with other hematologic malignancies and with solid tumors such as hepatoblastoma and stage IV neuroblastoma. 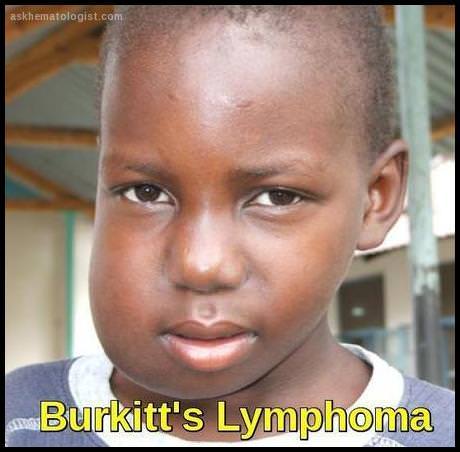 Because tumor lysis syndrome is potentially lethal, the main principles of management are by identification of high-risk patients with initiation of preventive therapy and early recognition of metabolic and renal complications and the prompt administration of supportive care, including hemodialysis.

The tumor lysis syndrome occurs when more potassium, phosphorus, nucleic acids, and cytokines are released during cell lysis than the body’s homeostatic mechanisms can deal with.

Renal excretion is the primary means of clearing urate, xanthine, and phosphate, which can precipitate in any part of the renal collecting system. The ability of kidneys to excrete these solutes makes clinical tumor lysis syndrome unlikely without the previous development of nephropathy and a consequent inability to excrete solutes quickly enough to cope with the metabolic load.

In patients treated with allopurinol, the accumulation of xanthine, which is a precursor of uric acid and has low solubility regardless of urine pH, can lead to xanthine nephropathy or urolithiasis.

Calcium phosphate can precipitate throughout the body.

The risk of ectopic calcification is particularly high among patients who receive intravenous calcium. When calcium phosphate precipitates in the cardiac conducting system, serious, possibly fatal, dysrhythmias can occur.

Cancers with a high potential for cell lysis include high-grade lymphomas, acute leukemias, and other rapidly proliferating tumors. However, the tumor lysis syndrome increasingly has been reported in patients with cancers that previously had been rarely associated with this complication, such as endometrial cancer, hepatocellular carcinoma, chronic lymphocytic leukemia, and chronic myeloid leukemia. 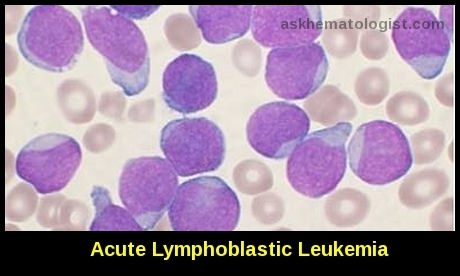 History:
In tumor lysis syndrome, a constellation of clinical signs and symptoms may develop prior to the initiation of chemotherapy or, more commonly, within 72 hours after administration of cytotoxic therapy.

Inquiries should be made with regard to the following:

Other manifestations of tumor lysis syndrome include the following:

Hyperkalemia can cause paresthesia, weakness, and fatal cardiac arrhythmias.

Severe hypocalcemia can lead to the following signs and symptoms:

Deposition of calcium phosphate in various tissues may be responsible for the following signs and symptoms:

Uremia can produce the following signs and symptoms:

As uremia progresses, paresthesia and evidence of pericarditis may develop, as well as signs of drug toxicity from medications eliminated by the kidney. Features of volume overload, such as dyspnea, pulmonary rales, edema, and hypertension, may develop.

Patients due to receive chemotherapy for any hematological malignancy should have a risk assessment for TLS:

Low-risk patients can be managed with careful attention to the monitoring and measurement of fluid status and laboratory results with a low threshold for recourse to intravenous fluids and consideration of allopurinol if needed.

Intermediate risk patients should be offered up to 7 days of allopurinol prophylaxis along with increased hydration post-initiation of treatment or until risk of TLS has resolved.

High-risk patients should be offered prophylaxis with rasburicase along with increased hydration.

Rasburicase should be avoided in patients with glucose-6-phosphate dehydrogenase (G6PD) deficiency. Such patients should be treated with fluids and allopurinol and monitored carefully.

Urate assays, taken whilst patients are receiving rasburicase, must be sent to the laboratory on ice to prevent falsely low assay results.

In high-risk adults, in the absence of established clinical or laboratory TLS, TLS can be prevented in the majority of patients using a single fixed dose of 3 mg rasburicase, but this must be followed by careful monitoring of clinical and biochemical parameters with repeat dosing if required.

In high-risk children, in the absence of established clinical or laboratory TLS, prophylaxis can be achieved in the majority of patients using a single dose of 0·2 mg/kg rasburicase.

Treatment needs to be followed by close laboratory and clinical monitoring for evidence of progressive TLS. Whilst it seems reasonable to use, as in adults, a fixed dose of 3 mg rasburicase, it is not possible to make a firm recommendation on the basis of current evidence.

Where rasburicase is being used in the treatment or prophylaxis of TLS, the addition of allopurinol is unnecessary and has the potential to reduce the effectiveness of rasburicase.

Urinary alkalinization is not recommended in TLS prophylaxis.

The management of established TLS requires a multidisciplinary approach with involvement of hematologists, nephrologists and intensive care physicians.

If facilities are not available locally for intensive management and monitoring, consideration should be given to the transfer of the patient to an intensive care/high-dependency facility or to a hematology centre offering a higher level of care, as defined by British Committee for Standards in Haematology criteria.

Potassium must not be added to the hydration fluid.

Alkalinization of the urine is not recommended in the treatment of TLS.

Allopurinol, whilst useful in the prophylactic setting, is not the drug of choice in established TLS except in the presence of G6PD deficiency or allergy to rasburicase.

In the absence of contraindications, patients with established TLS should be given rasburicase at a dose of 0·2 mg/kg/day. The duration of treatment should be determined by the clinical response. 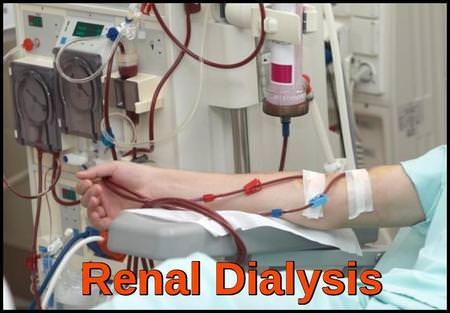 Peritoneal dialysis (PD) is not recommended for the treatment of TLS.

Dialysis should continue until there is adequate recovery of renal function, resolution of severe electrolyte imbalance and recovery of urine output.

Balanced or isotonic solutions should be administered to maintain urine output >4 ml/kg/h for infants and 100 ml/m2/h for older patients.

Cairo MS, Coiffier B, Reiter A, Younes A, TLS Expert Panel. Recommendations for the evaluation of risk and prophylaxis of tumour lysis syndrome (TLS) in adults and children with malignant diseases: an expert TLS panel consensus. Br J Haematol. 2010 May. 149 (4):578-86.